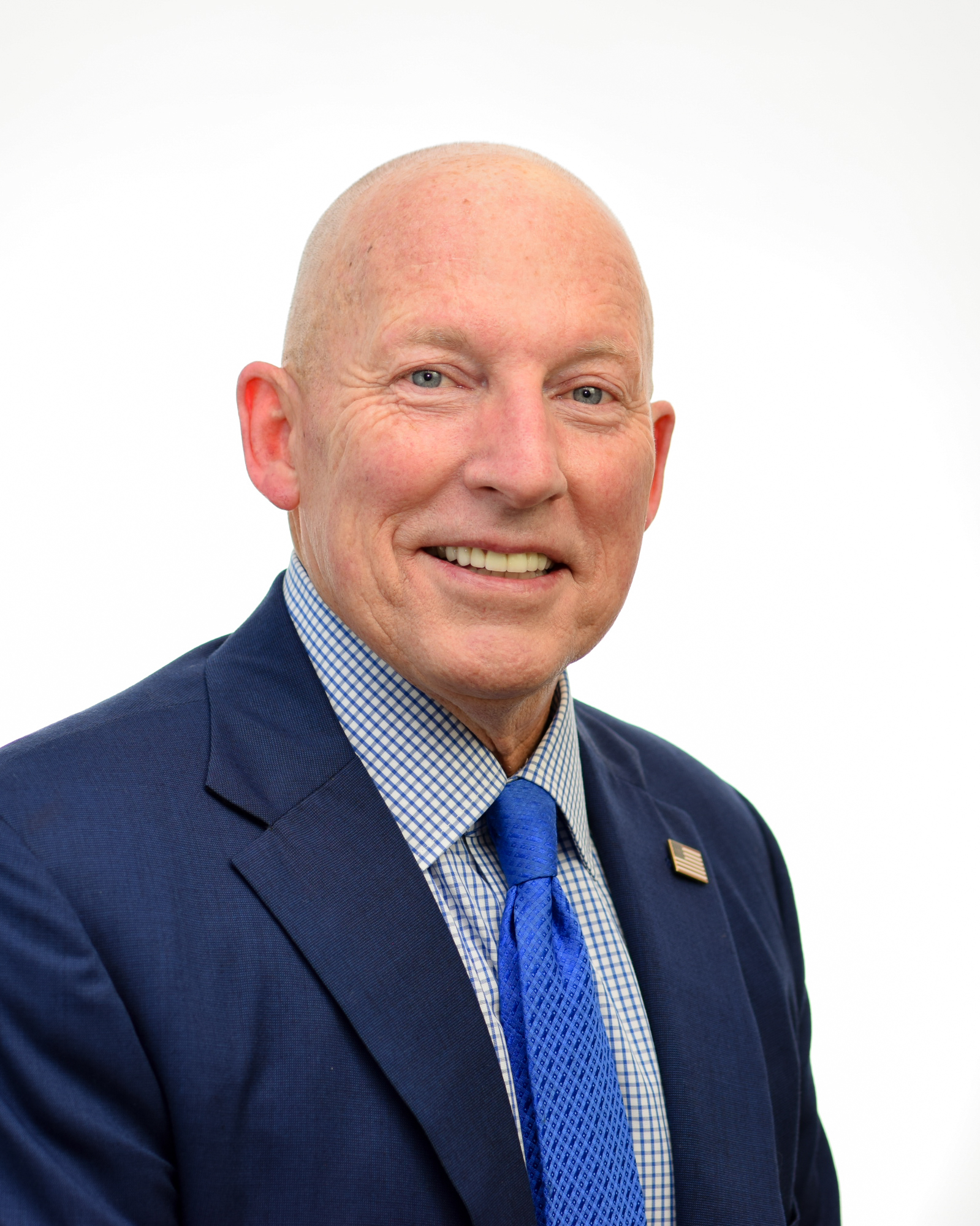 MOTION PT Group is not involved in the provision of services offered by MOTION Sports Medicine Affiliated Providers.