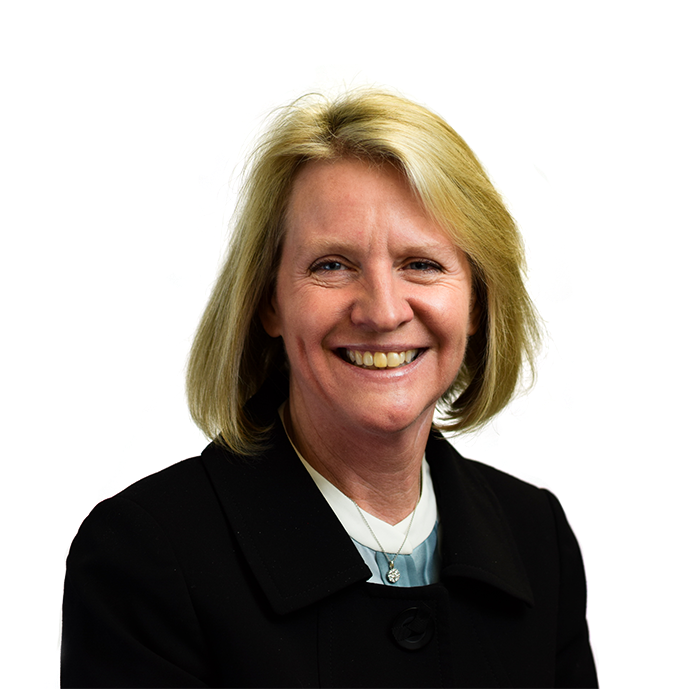 Theresa is a creative, process-driven, solutions-oriented executive with vast experience in marketing and finance. Prior to joining MOTION PT Group as COO, Theresa was the Chief Marketing Officer and Director of Finance for Sports Therapy And Rehabilitation (STAR) Physical & Occupational Therapy in New York City. Since its inception in 1999, Theresa helped drive STAR to become one of the largest, privately held clinics in NYC by developing and implementing strong acquisition and retention marketing strategies, as well as overseeing all financial aspects of the business. She created numerous systems, maintained general practice oversight, and guided the business with her strong analytical skills. Theresa was previously a Vice President, Account Supervisor at BBDO Worldwide in their New York headquarters, where she spent close to a decade and traveled extensively. Her major clients included FedEx (domestic and international), Tambrands, CPC International, HBO, Visa, Unilever and Gillette. Theresa has volunteered in numerous senior positions, including serving three years on the Board of Directors of JDRF’s Fairfield County Chapter, receiving recognition from the national organization for her role as FCC Government Relations Advocacy Team Chair. She’s an active Board Member of the Sea Beach Association, Inc. in Stamford, CT where she served as President for twelve years. She was also President of the Parent Association of Our Lady Star of the Sea. Theresa holds a BA in Economics from Fairfield University. She also matriculated one semester at Richmond University in London, England.

MOTION PT Group is not involved in the provision of services offered by MOTION Sports Medicine Affiliated Providers.